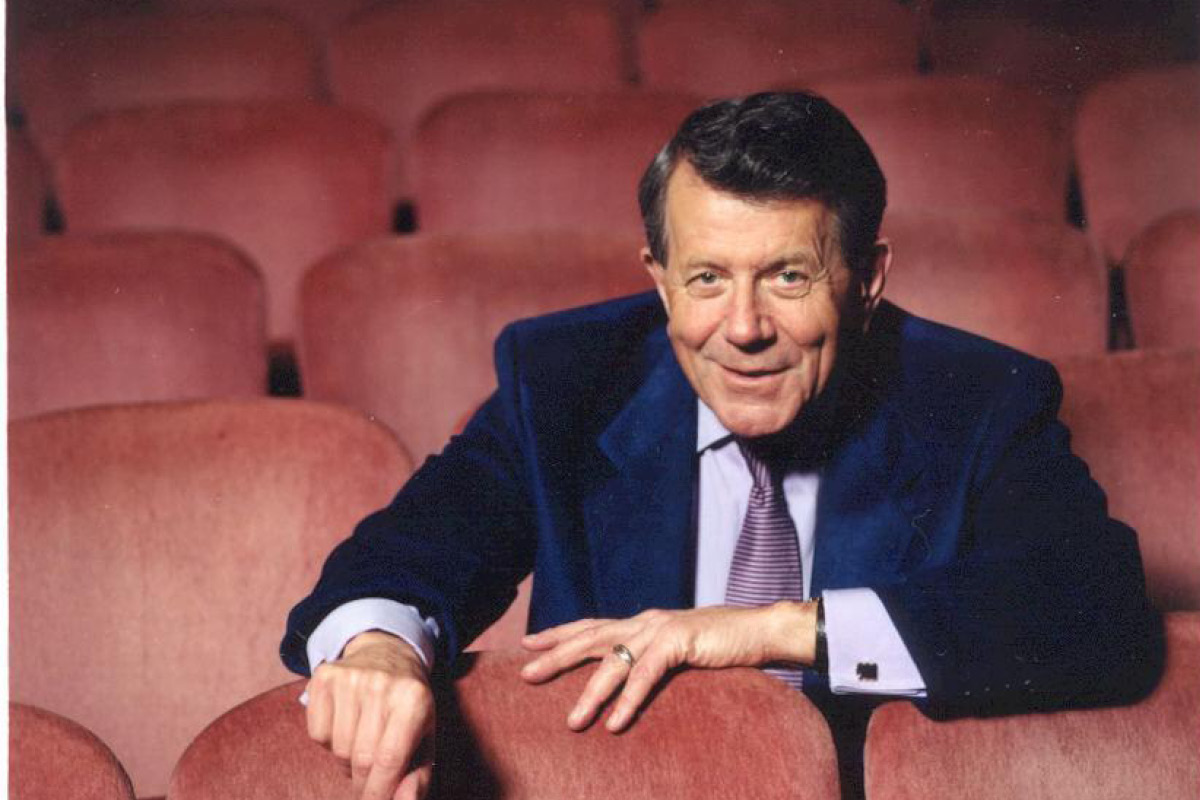 We are very sad to hear that world-renowned conductor, and previous Vice President of the Cambridge Philharmonic, Raymond Leppard has died, aged 92.

A trail-blazing Musical Director, Leppard played an enormous role of the reintroduction of Italian Baroque-era opera into the repertoire through his historic Glynebourne productions. Also a former Director of Music at Trinity College, Cambridge, Leppard moved to Indianapolis, USA, in 1987 to take up the Music Directorship of the Indianapolis Symphony Orchestra. He played a role in the musical life of the city until his death.