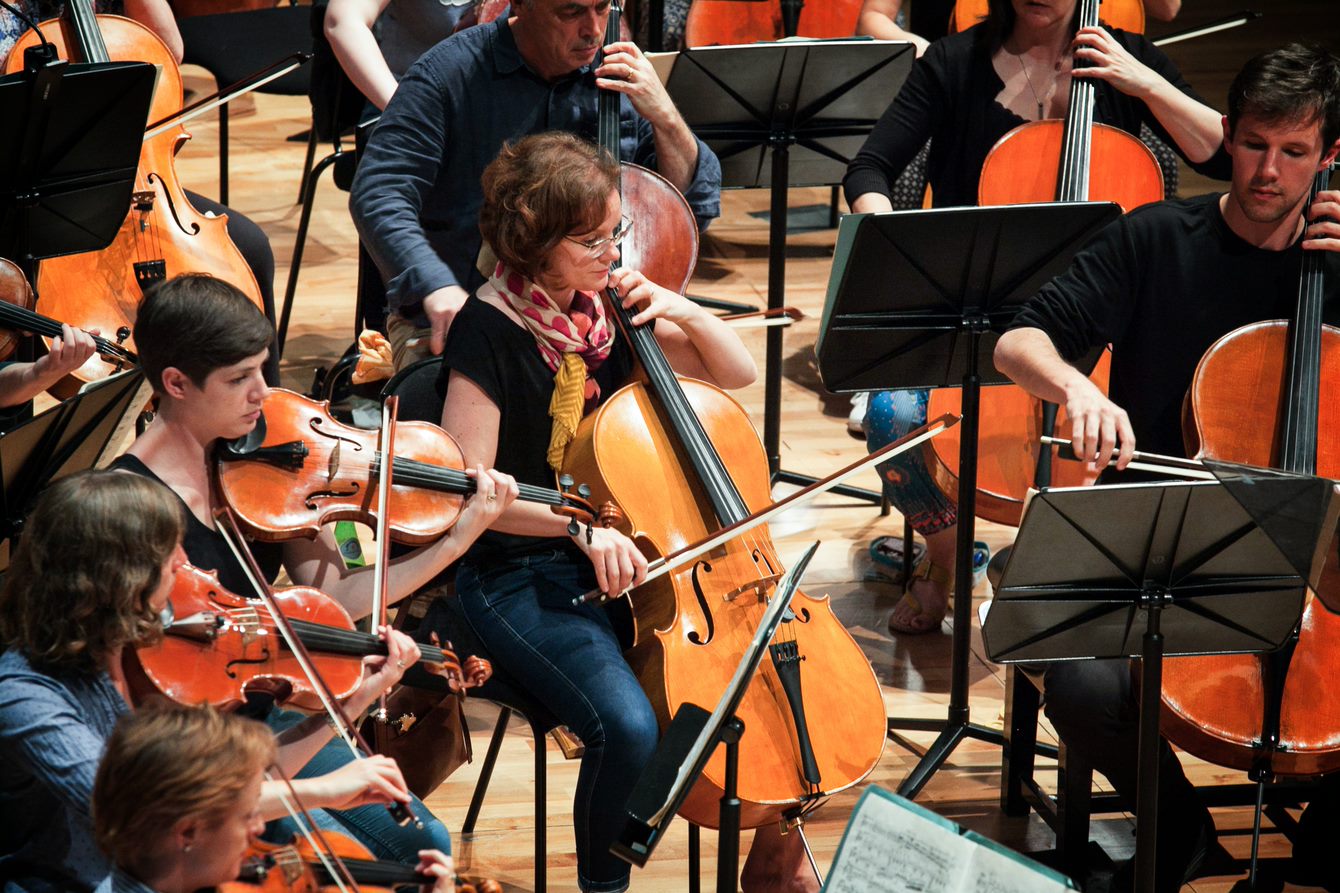 On Saturday 19 March at 7.30pm, the Cambridge Philharmonic Orchestra and Chorus return to West Road Concert Hall. We will perform Dona Nobis Pacem and a selection from Ten Blake Songs by Vaughan Williams, and Sibelius’ Symphony No. 2 with new Music Director Harry Sever and soloists Alison Rose and Tristan Hambleton.

In 1901 Jean Sibelius travelled from his home in Finland to the mountains of northern Italy, where he penned the first notes of his Second Symphony, inspired both by the dramatic landscape and by the story of Don Juan. It is a thrillingly dramatic work that combines the passion and fire of Italy with Sibelius’ uniquely Scandinavian sound.

2022 marks the 150th anniversary of the birth of Ralph Vaughan Williams (1872-1958) and Cambridge Philharmonic is joining national celebrations led by the Vaughan Williams Charitable Trust under the banner of #RVW150. As one of the great composers of the twentieth century, his extraordinary impact on British music cannot be underestimated.

‘I have seldom heard anything that is more English’. So wrote Sibelius to Ralph Vaughan Williams, who had dedicated his Fifth Symphony to his Finnish idol. The cantata Dona Nobis Pacem sets text from the mass alongside poems by Walt Whitman and a speech by John Bright. Foreshadowing the outset of WWII, it is an impassioned cry against the futility of war, and one of Vaughan Williams’ crowning choral works.

The Ten Blake Songs were composed for the film The Vision of William Blake; Vaughan Williams never heard them performed, having died just a few months before the film was premiered in October 1958. Performed by soprano and oboe soloists, the songs are a moving swansong to the achievements of a remarkable creative life.

Tickets are available from £12, with £10 tickets for students and under 18s: