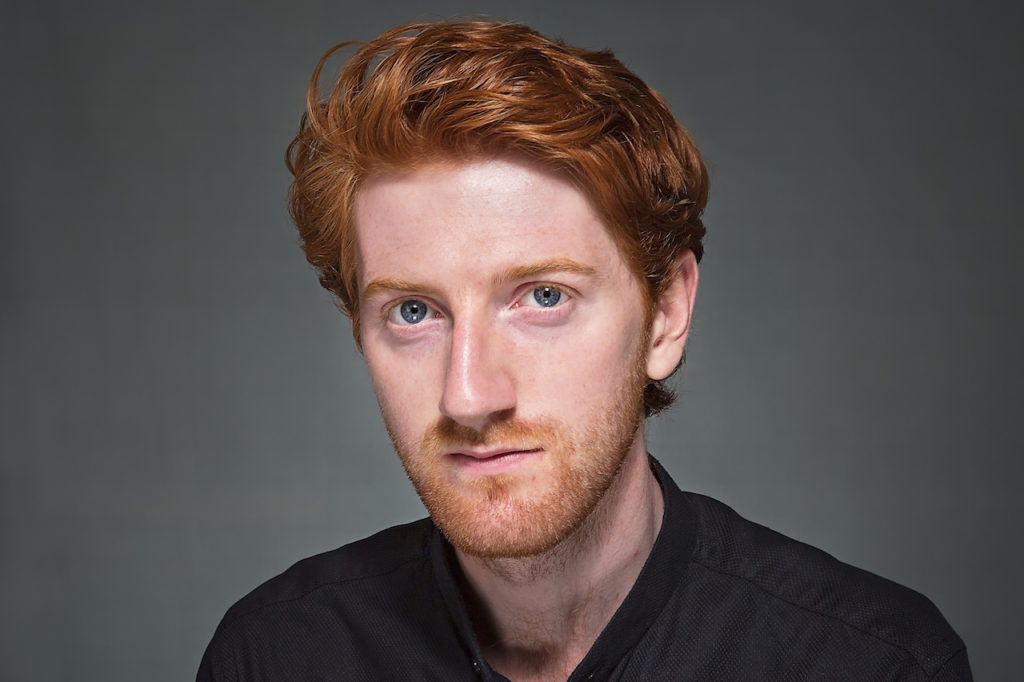 We are delighted to announce that Harry Sever will be the Cambridge Philharmonic’s new Music Director, with Lucy Hollins joining us as Principal Guest Conductor. Harry and Lucy will work alongside our outgoing Music Director, Tim Redmond, during the 21/22 concert season.

We met so many hugely talented conductors during an interview and audition process that was of course lengthened by the covid-19 pandemic, and want to thank them all – particularly the six that made it to the shortlist.

Harry Sever has conducted opera, ballet and concert repertoire in major venues throughout the UK and worldwide, and and with organisations including Opera North, English National Opera and the Royal Danish Opera. He is passionate about community music-making, and that passion but also his exacting standards really drew both the orchestra and chorus to him during the auditions.

Lucy Hollins’ experience ranges across the vocal and instrumental music-making with professional, amateur, youth and adult ensembles at the very highest levels. She is Assistant Director of Music at the University of Warwick, as well as Associate Chorus Director of the London Symphony Chorus.

Audience members and participants will get the chance to meet Harry at Cambridge Philharmonic’s planned Come & Sing event in January.