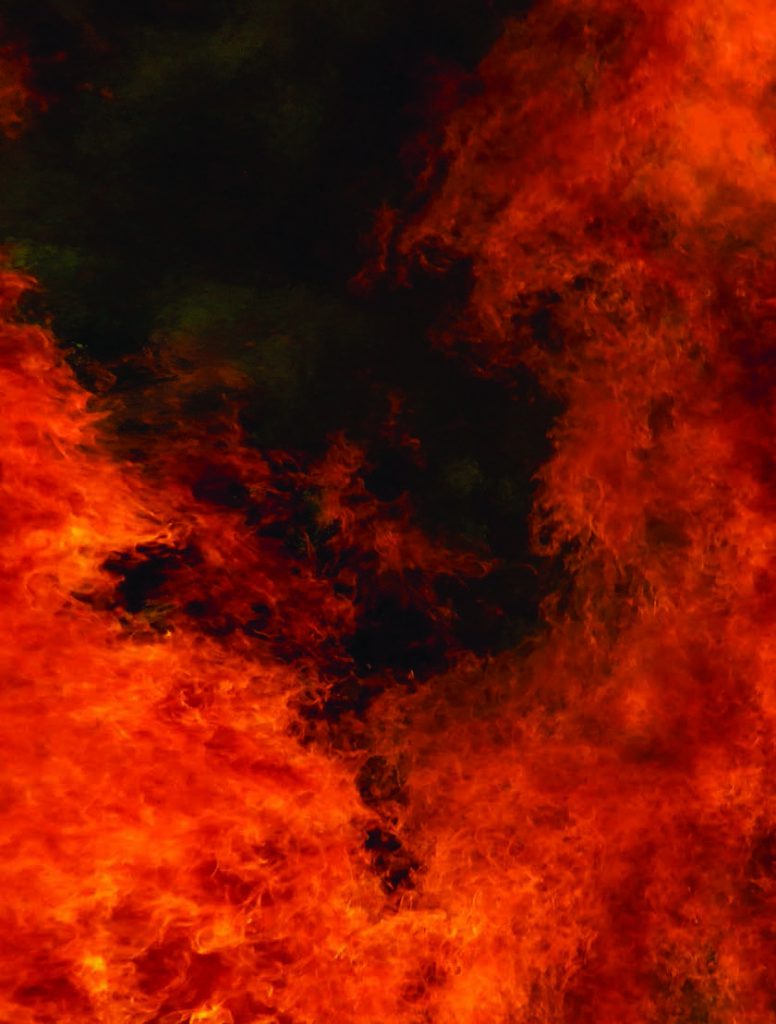 Verdi’s monumental Requiem started out in 1868 as a memorial to another master of Italian opera, Rossini. However, that particular project (which involved thirteen different composers) quickly fell by the wayside, and the Libera Me that Verdi had written was set aside. Five years later, in 1873, the great Italian poet and novelist Alessandro Manzoni died. Verdi, who had long admired the writer, was deeply affected and felt moved to compose a requiem in his memory. Starting with a remodelling of the movement originally planned for Rossini, Verdi composed what would turn out to be one of the greatest choral works in all history.

Verdi drew unashamedly on all the power of his theatrical experience to create a piece described by one commentator as “opera in church vestments”. From the hushed opening to the dramatic bass drum blows and blazing trumpets of the Dies Irae, this promises to be a thrilling Philharmonic debut at Saffron Hall.