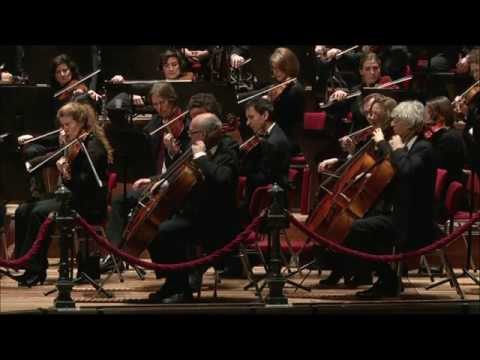 “What I try to do when writing down my music is to make it say simply that which is in my heart.” Rachmaninov

“Matthew Trusler has been attracting the kind of praise normally reserved for the young Oistrakh.” The Independent

Matthew Trusler returns to the Cambridge Phil with the searing first violin concerto of Shostakovich. Written in 1947-48, but not published until after Stalin’s death, the work is a four-movement virtuoso marathon for the soloist. Even the work’s dedicatee, David Oistrakh, found it a challenge: he had to beg Shostakovich to give the introduction of the finale to the orchestra so that “at least I can wipe the seat off my brow” after the third movement cadenza!

After the success of his first symphony, Mahler immediately started work on its successor; Totenfeier is a powerful and dramatic tone poem that eventually became the first movement of his second symphony. Rachmaninov had stopped composing entirely by the late 1930s, but in the summer of 1940, felt himself compelled to write one last work. The Symphonic Dances are haunting, exhilarating and moving in equal measure. Unabashedly romantic and nostalgic they resonate with the bells and chants so beloved of the great Russian composer.