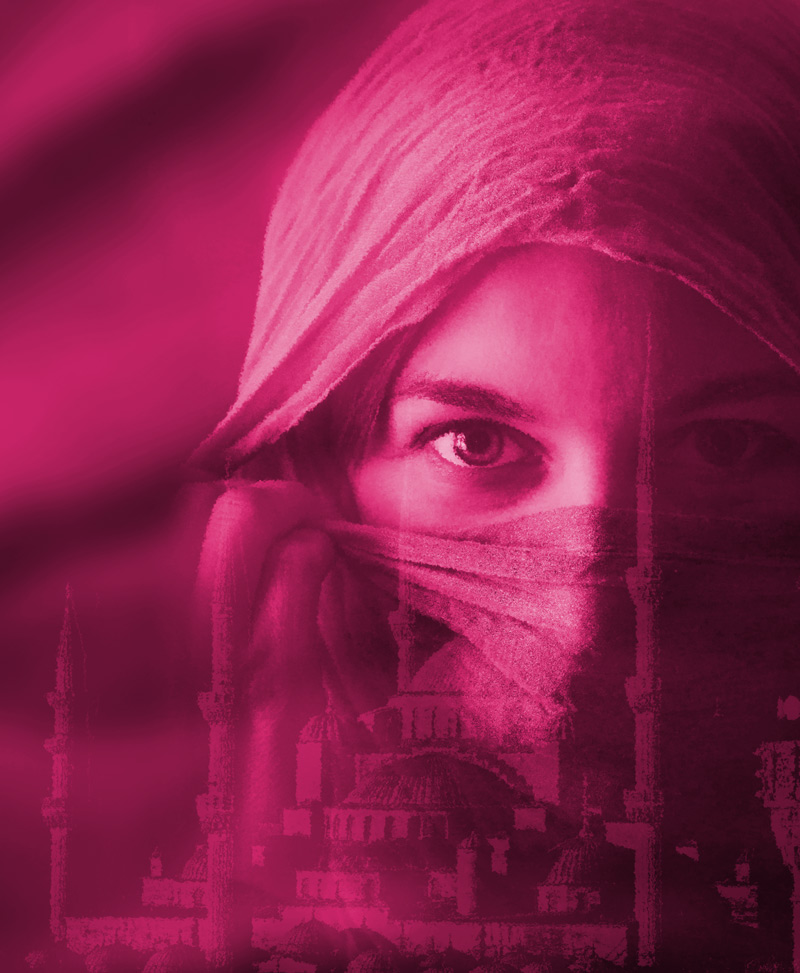 Thomas Adès’s first opera, Powder Her Face, has become one of the greatest success stories in British operatic history. This new suite, premiered by Sir Simon Rattle and the Berlin Philharmonic in 2017, and here receiving its second-ever UK performance by the Cambridge Philharmonic, weaves themes from the opera into a glittering, virtuosic, single movement. Its multifarious musical influences, from tango to Mussorgsky and from Stravinsky to Strauss, shine through.

Richard Harwood, principal cello of the Royal Philharmonic Orchestra, joins the Cambridge Phil for Tchaikovsky’s ever-popular Rococo Variations. We finish with Scheherazade, Rimsky-Korsakov’s exhilarating and evocative musical setting of the Middle Eastern folk tales, One Thousand and One Nights, with Steve Bingham, in his last concert as leader of the orchestra, as violin soloist.

Tickets are no longer for sale online, but may be available at the door.