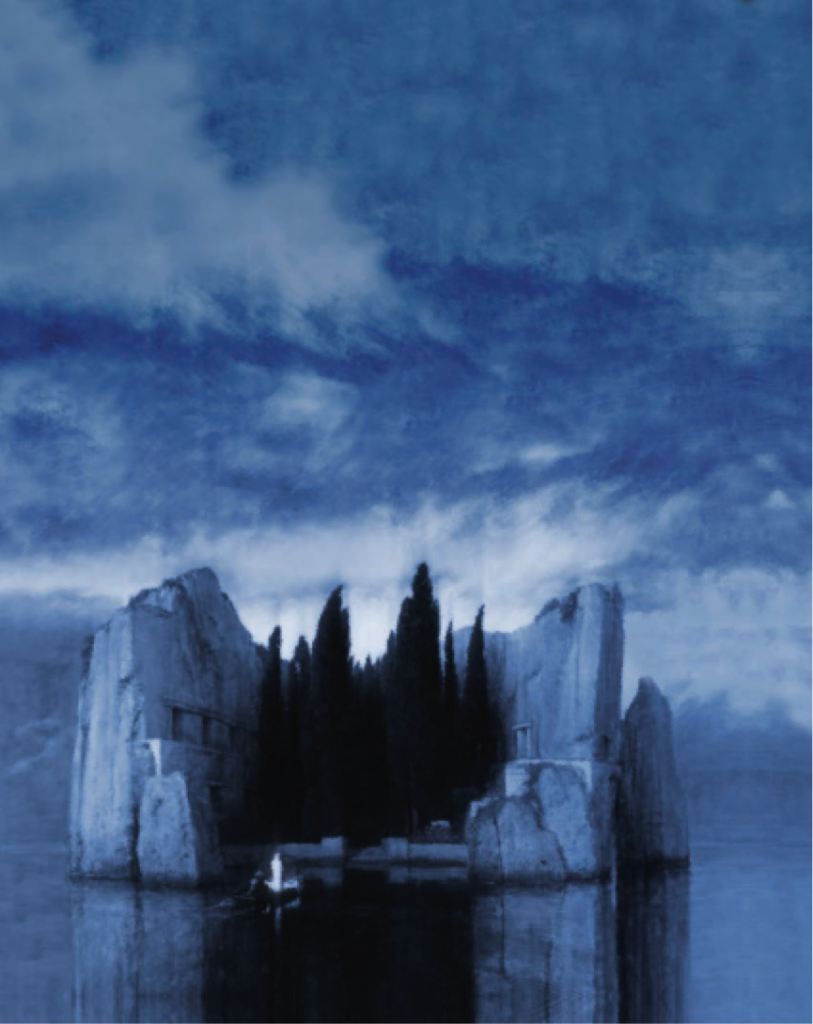 The programme begins with one of the great tone poems of the 20th century. Inspired by Böcklin’s iconic painting, Rachmaninov’s dark, brooding music conjures up the stroke of oars in the water and a slow funereal journey that gradually builds to a huge orchestral climax.

Matthew Trusler’s virtuosic playing has won him acclaim throughout the world. Following his unforgettable performance of Shostakovich last year, he returns to the Cambridge Phil with Britten’s haunting Violin Concerto, a work composed in Canada, premiered in New York and imbued with an anger and sadness at the Spanish Civil War.

When Dvor˘ák wrote his Seventh Symphony he intended the piece to ‘stir the world’. Commissioned by the Royal Philharmonic Society and first performed in London under the composer’s own baton, it is arguably Dvor˘ák’s finest work.