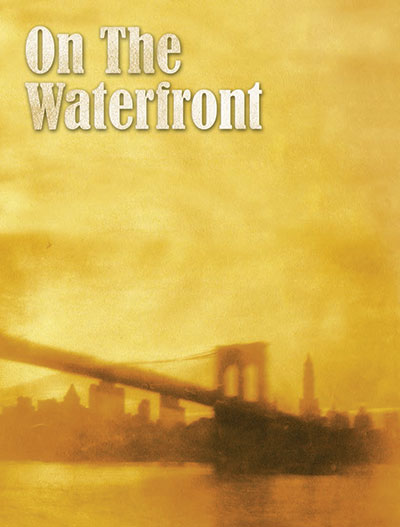 2018 marks the centenary of Leonard Bernstein, perhaps the most celebrated of all 20th century musicians: composer, conductor, pianist and educator, Bernstein’s legacy is extraordinary. Though he
wrote so many phenomenal stage works – West Side Story, On the Town and Candide among them – Elia Kazan’s 1954 film On the Waterfront was the only movie Bernstein ever scored. Composed when he was only 26, Walton wrote his Viola Concerto for Lionel Tertis at the suggestion of Sir Thomas Beecham. With its poignantly beautiful opening and thrilling scherzo, the work quickly became one of the central works of the viola repertoire. Timothy Ridout, first-ever British winner of the Lionel Tertis International Viola Competition, is the soloist. It was at a performance of his viola concerto in 1932 that Walton met Elgar for the only time, 33 years after the Enigma Variations first burst into the world and changed English music forever.