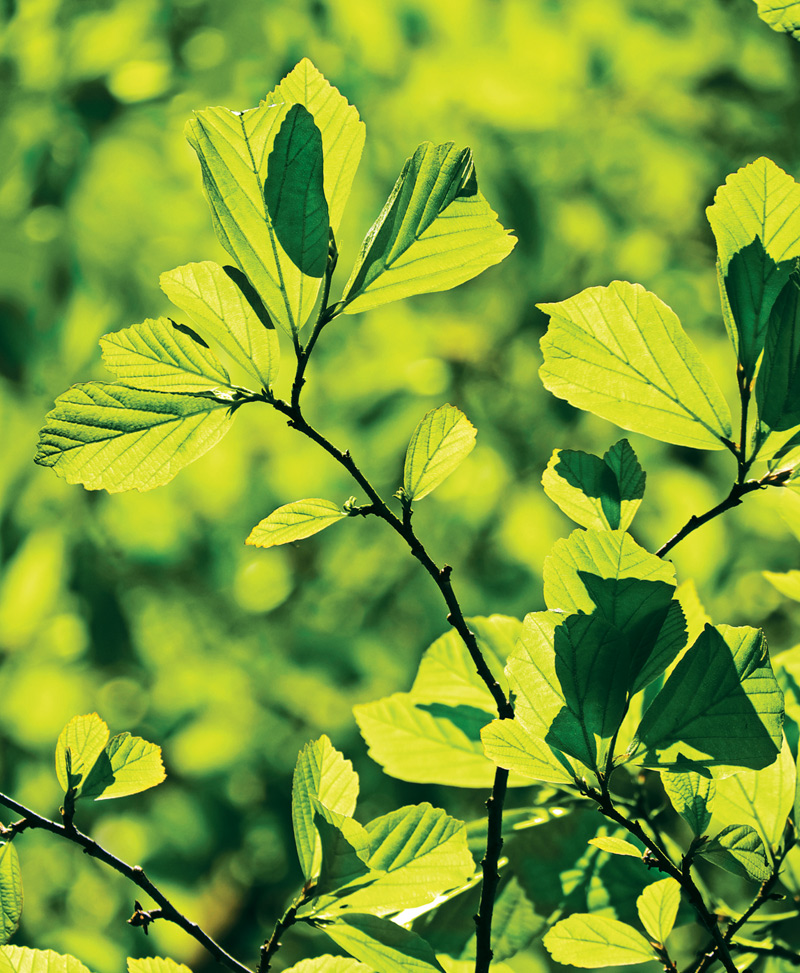 The years Haydn spent in London in the 1790s were incredibly profitable, both musically and financially. Entertained by royalty and acclaimed by the public and press alike, Haydn ended up writing some 250 works during his stay and professed it the happiest time of his life. It was a grand performance in Westminster Abbey marking Handel’s centenary that inspired Haydn to write his own oratorios – first The Creation (1799), and, almost immediately afterwards, The Seasons (1801). With a lifetime of experience to draw on it’s perhaps no wonder that Haydn’s invention was at its peak in The Seasons, with masterful orchestration, ingenious word-setting and even a quote from his own Surprise symphony. But the care he lavished on the piece took its toll on his health and it turned out to be his last major work. A trio of outstanding young singers join the Cambridge Philharmonic for this performance, which features a new English translation by the conductor Paul McCreesh.

The concert poster can be downloaded here

The concert programme can be found here

A review from the Cambridge Independent can be found here