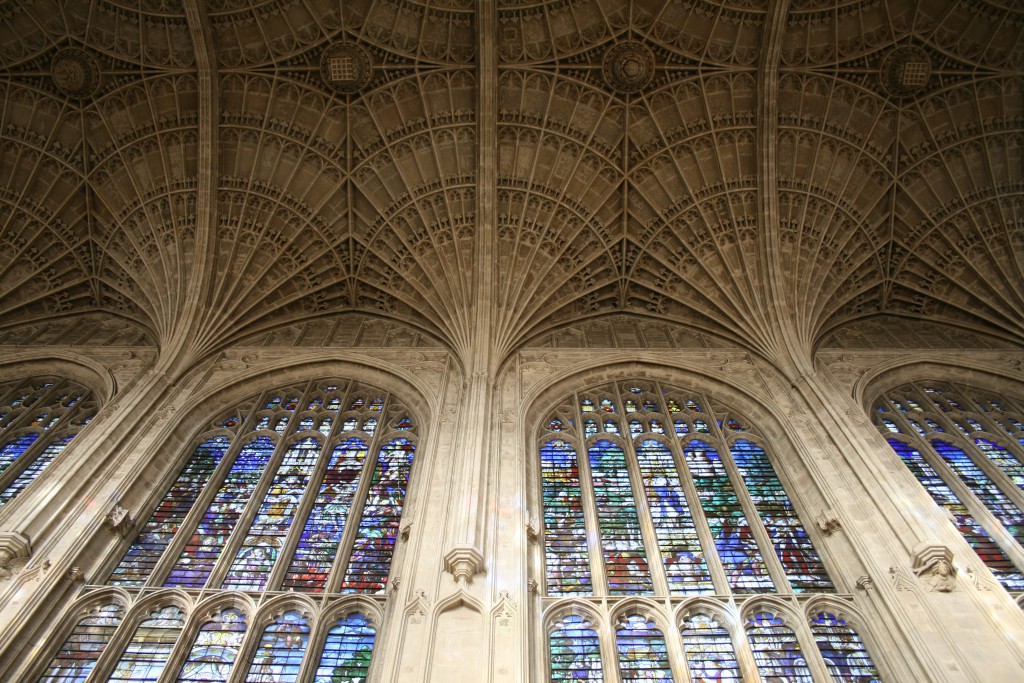 “It is not hard to compose, but what is fabulously hard is to leave the superfluous notes under the table.”  Johannes Brahms

“The Cambridge Philharmonic chorus were on splendid form”  Cambridgeshire Pride

The musical seeds for Brahms’s German Requiem were sown over nearly 15 years. The first notes were written as far back as 1854 when the composer was just 21 years old, but it was the death of Robert Schumann in 1856 and of his mother in 1865 that led Brahms to write the work that would become his first international calling card. Rather than setting the Latin Mass, the composer chose texts from the Lutheran bible – hence the ‘German’ of the title – though Brahms said that A Human Requiem would perhaps be a more appropriate title.

The concert opens with Janáček’s blazingly brilliant Sinfonietta. A dozen trumpets sound a thrilling and awe-inspiring fanfare that will mark, coincidentally, 130 years of concerts by the Cambridge Philharmonic in King’s College Chapel.